More homes for London – intensification and the New London Plan 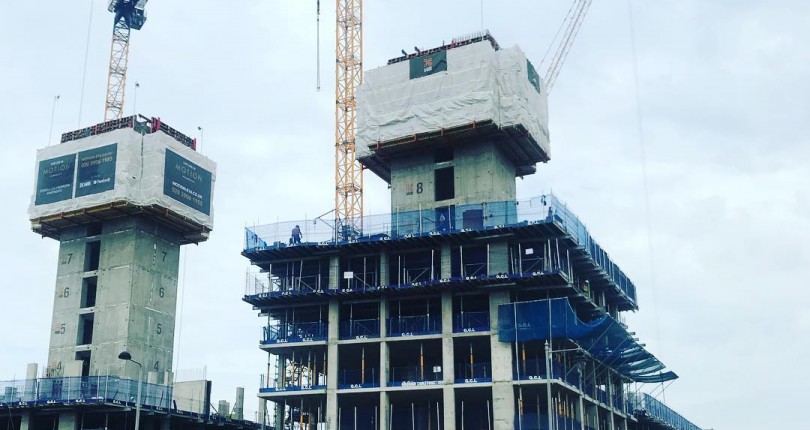 Many of you will know that I was lucky enough to attend Ackroyd Lowrie’s event “Intensification with Imagination” last week. It was a fantastic evening and I met all sorts of people involved in creating more homes for London, including GLA planners, local authorities, developers, architects and fellow estate agents.

The Greater London Authority feel that the answer to the housing crisis could lie in “intensification,” creating more homes on land that already lies within the capital, as outlined in the draft New London Plan. The GLA have identified a variety of areas for intensification across the London Boroughs, with several along the River Lea in North and East London.

We all know that London is in a housing crisis. For many reasons, both social and economic, the population of the capital continues to grow. But where are we going to put everyone?!

Making the map of London bigger is not an option. The urban sprawl already takes up 605 square miles (wow!) and no one wants it to get any larger. Residents of the Home Counties and rural communities in South East England are, understandably, keen to protect their green belt land – no one wants them to be swallowed up into the enormity of London. Equally, most people who move to London come here to work, and the last thing they want is a two-hour commute to the edge of zone 6 every day.

A sustainable solution for London

However, there could be a solution: to “intensify” the use of the land London already has. Intensification could be the answer to sustainable development, using locations and infrastructure that already exist instead of having to start from scratch or eat into greenfield sites. Brownfield sites already exist within London and could be put to good use as locations for new homes. These new homes will benefit from existing facilities, such as transport, hospital care and schools. With more patients and children attending hospitals and schools, these institutions will be able to command more funding than those in areas with smaller populations.

It’s not just homes that will be built on brownfield sites within London’s proposed intensification. Commercial property will be built as well, creating almost as many jobs as houses, and making living in one of the New London Plan’s intensification areas a realistic prospect for many people.

I’m really excited about the new homes for London that the East End. It’ll be an excellent use of some of the brownfield sites, as well as a welcome injection of cash into the East London boroughs.

For a full map of the New London Plans intensification areas, visit their website here. I can’t wait to see the new developments that will be built on East London’s brownfield sites – hope I’ll be able to share them with you soon!

PS – you can watch my video here….

Owning versus renting – is it time to buy your first property?

Why buy a home in Lansbury Square, E14?