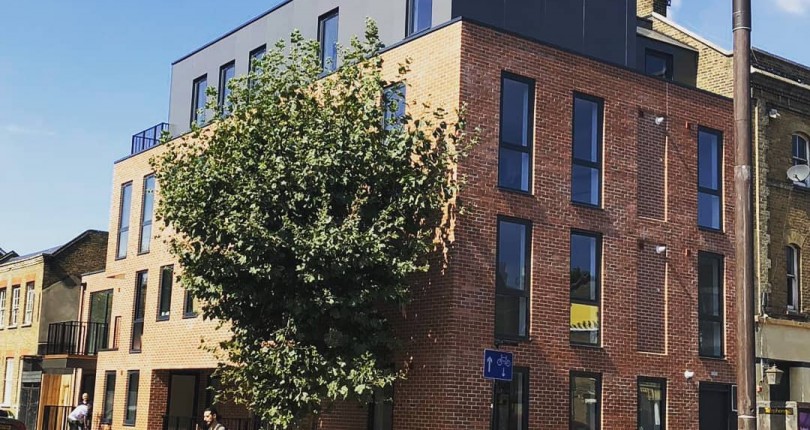 Why has Theresa May introduced the 3% stamp duty for overseas property buyers?

There are two reasons why the government has decided to introduce the new tax. Firstly, they are proposing to use the money raised through the 3% tax to tackle the increasingly serious problem of homelessness, which none of us can ignore, particularly not in London.

The other reason is to increase opportunity for UK investors, and I’m delighted to report that I’ve already been talking to several since the news of the new stamp duty broke last weekend.

UK investors are welcoming the opportunity to buy the sort of London property that previously only overseas investors had a chance of purchasing. I’ve been talking to developers too, who are preparing to market their properties in the UK (fingers crossed they choose me!) rather than taking them to overseas property shows.

Of course, some areas of the property market are going to lose out. The Prime Central London property market has already been hit hard by Brexit and by the increasing possibility of a Labour government, both of which have discouraged foreign investors. In the short term, the proposed 3% levy is only going to make this situation worse.

However, the longer-term outcomes offer all of London and the South East some hope. There is no denying that, at the moment, there is not enough affordable housing to go round. I’m always delighted when I get to be part of an affordable housing project, such as the units at Hunts Wharf – I firmly believe that the people who need to live and work in London should be able to afford to do so. I hope that the new tax will ultimately make London more affordable for everyone who needs to live here, and give local investors a chance where few were available before.

If you’re looking to invest in London property, or you’re a developer looking to attract UK investors, give me, Adam Dockley, a call today on 020 3633 4440 and find out more.

PS – you can watch my video here:

In adversity comes opportunity. This new surcharge may seem like an upset but we here at Dockleys are marching forward, heads high and feeling pretty good. We're also interested to hear what you guys think about it, leave us a comment! #theresamay #surcharge #expatlife #expat #foreignbuyers #property #investing #investor #uk #ukproperty

Buying property in East London? How to get your offer accepted

Case study: why move from Greenwich to Nazeing?