Scrapping stamp duty for pensioners could benefit young families too 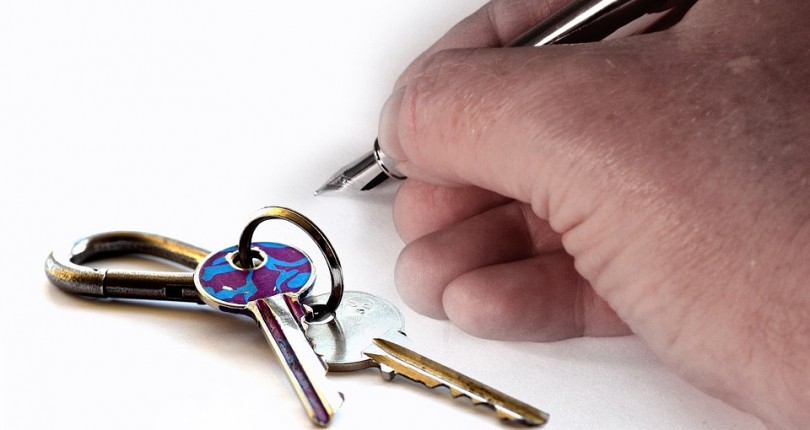 I’m sure you’re aware of the housing crisis in the UK at the moment. Population increase and longer lifespans both play their parts, as well as replacement developments that house fewer families than the original buildings did. There are many issues and many possible solutions. I believer that one of the possible solutions to the problem is to abolish stamp duty for pensioners – here’s why:

A huge problem at the moment is that nearly everybody is stuck where they are. Young families are rapidly outgrowing their two-bedroom properties, while older people are staying put in their larger houses, to avoid the stamp duty they’d incur if they downsized. The effect of this is that there are fewer good-sized family houses available to buy, meaning that would-be second steppers are also stagnating in unsuitable accommodation.

Many older people are living alone or as couples after their children have grown up and left home. These older couples are often still occupying the comfortable three- or four-bedroom property they moved to when their children were growing up. Now they feel unable to move somewhere smaller because of the stamp duty they would have to pay when buy their new property.

If stamp duty were abolished for pensioners, they would feel encouraged to move, enabling growing families to move into the larger houses and older couples to move into smaller properties.

Encouraging pensioners to downsize is not just about freeing up housing stock. Many people start drawing their pensions when they’re still hale and hearty and we’re glad that they do…but we mustn’t ignore the effects of time. Some pensioners will be as lively at eighty as they were at sixty, but some won’t be. Could they keep up with the cleaning? Are they near enough to family members who could support them as they get older?

The older generation could more easily to move into smaller, manageable housing if they didn’t have to pay stamp duty. This would not only save the NHS and social services a lot of time and money, but it would also mean that older people could remain independent for longer and enjoy a better standard of living.

I would love to see the property market opened up and more people able to move into the right homes for them, whether that’s a three-bedroom house with a garden or a small, easily accessible flat. I feel that this could be achieved if pensioners were exempt from paying stamp duty.

If reading this blog has inspired you to sell your old house and find one that better meets your needs, you can talk to me, Adam Dockley, on 020 3633 4440. In the meantime, I’m going to carry on campaigning for stamp duty reform – wish me luck!

Renting property in East London – have you breached your tenancy agreement?