Save time,register to see professional full guided tours of our properties.

The news broke last week that M&G Prudential have invested an incredible £875m in the development at 40 Leadenhall Street in the City of London. In addition to buying the land, they will be building two office blocks on the site (14 and 34 storeys), providing high quality workspace for the capital’s professionals.

A vote of confidence for London

What’s got me really excited is M&G’s vote of confidence in London. Brexit uncertainty has caused the pound to weaken, while the negotiations seem to be seriously damaging Britain’s credibility on the international stage. Yet M&G have seen through the Brexit chaos, seen that it’s likely to be temporary and – best of all – put their money where their mouth is and made considerable investment in London property.

The effect of the weak pound on the London property market

One of the reasons why big businesses are investing in London is the weak pound. For overseas investors, London property offers excellent value at the moment. This means that London has already attracted significant overseas investment – you might remember that the Cheesegrater, also on Leadenhall Street, sold to Chinese company CC Land in 2017. It stands to reason that when more blue chip companies invest in London, more will follow, in order to be able to compete on an even playing field and be in the centre of the action.

We don’t know what will happen to the pound after Britain leaves the European Union on 31 October 2019 but we do know that until that time, the pound will be a relatively weak currency. Many of my Hong Kong contacts have been in touch because they’ve identified that London is both an affordable investment and a relatively secure one, whatever the Brexit outcome proves to be.

PS – here’s my Instagram video on why now is a good time for overseas investors to buy London property….

Are you based in Hong Kong and looking to invest in London due to the current political unrest and feel that London is a safe bet to invest? Of course it is but where do you find the best deals with the most security? Having acted for international investors for the past 20 years and having access to some extremely interesting opportunities that you probably won’t find on the high street I would be delighted to assist you in securing the best properties here in London call me on 02036334440 or email adam@dockleys.com #investors #londonpropertyinvestment #buyproperty #internationalinvestors #hongkongprotest #hongkonginvestors #buylondon #property #propertysales #londonresidential #residential #newhomes #developer #offplanproperty #dockersofdocklands

Why buy property in an East London skyscraper?

Noisy neighbours are a nightmare. Usually it’s music, but some people do feel a need to do their...

Why buy property in an East London skyscraper?

I can’t help but feel excited at the new buildings springing up all over East London. The...

Exciting times are ahead for Dockleys as we move to our new office on Kingsland Road in the London...

You probably know I buy, sell... 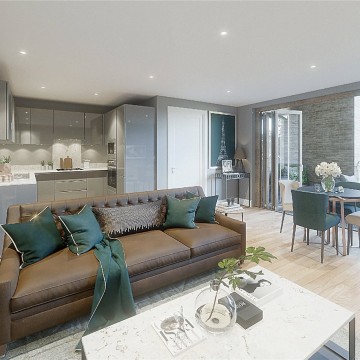 There are many reasons why people...

Noisy neighbours are a nightmare. Usually... 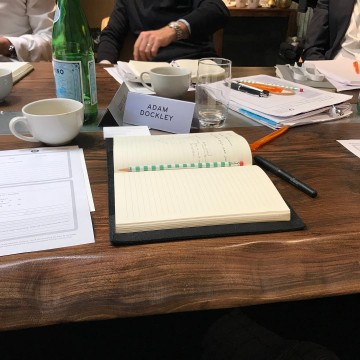 Gazundering – what it is and how to avoid it

When a buyer has their offer...

Things to do in Shoreditch – Dennis Severs’ House

One of East London’s best kept...