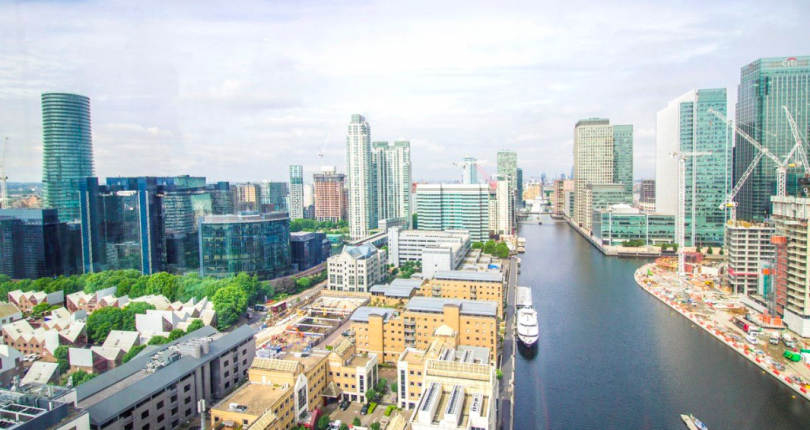 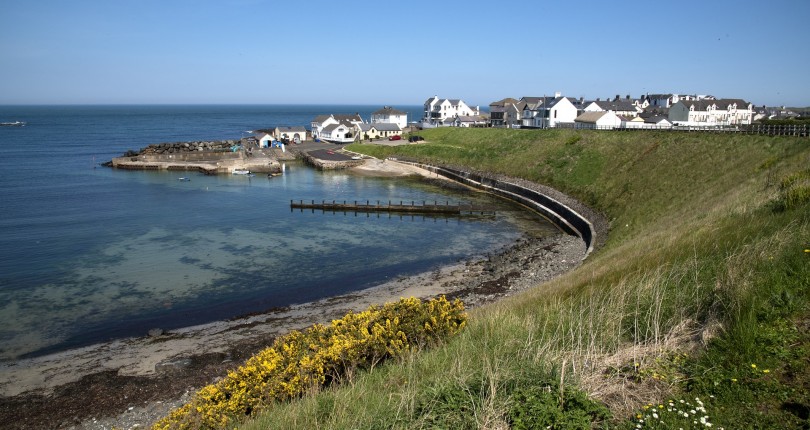 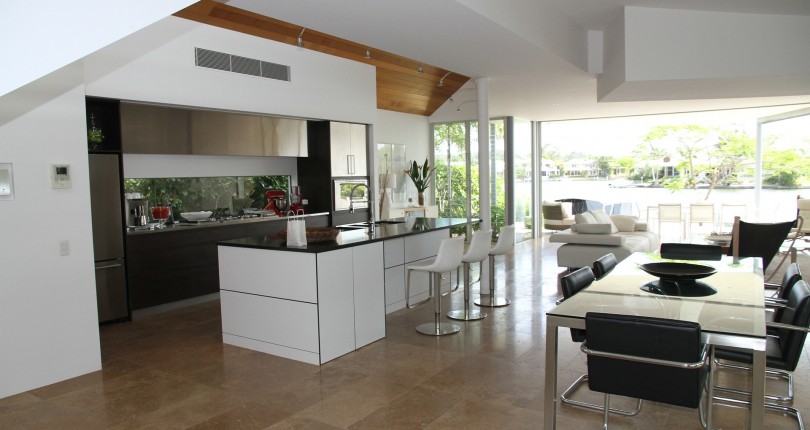 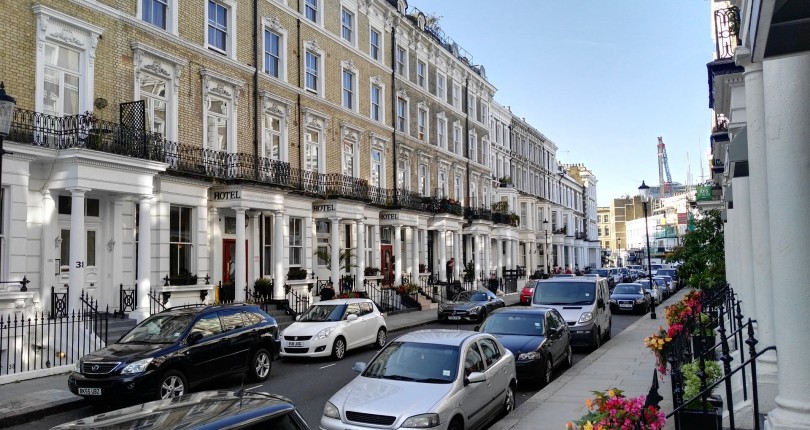 Data from Land Registry and the ONS shows that the average house price in the UK reached £226,000 in November, a 5.1% year-on-year increase. The increase was led by Cambridge, where values jumped 16.4%, and the West Midlands, where the average sold price was 7.2% up on a year earlier. The figures show that the […] 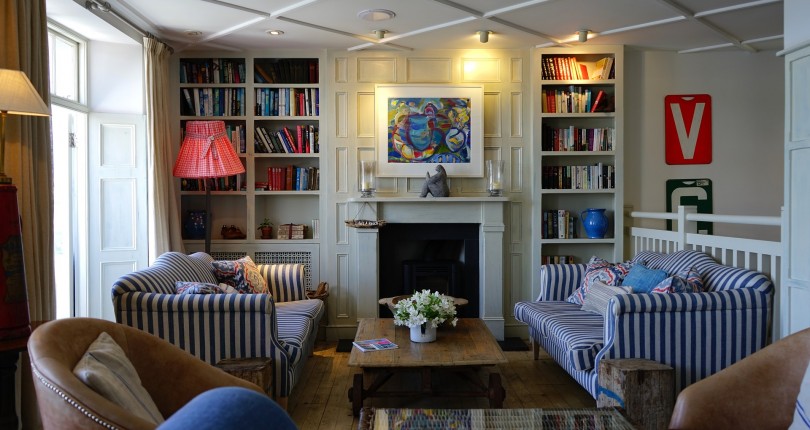 House prices went up 0.2% in January, rising by £455 from December to £301,477, according to property experts’ latest England and Wales House Price Index. This marks the first monthly climb since September but the increase is down on the 0.4% climb recorded in January 2016. Rutland in the East Midlands saw the strongest performance, […] 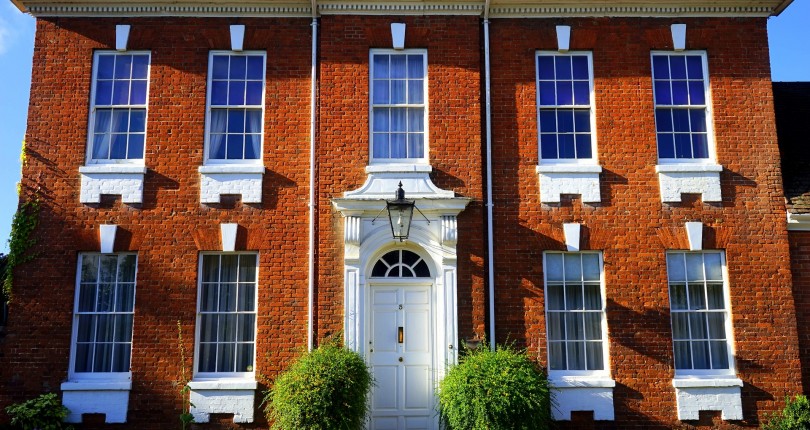 The Mail’s Jo Thornhill offers insight into equity release plans, highlighting research from a financial planner which suggests housing wealth among the retired stands at more than £1.1trn. She also looks at how older homeowners are increasingly releasing equity in their homes to help give younger family members a leg up onto the property ladder. … […] 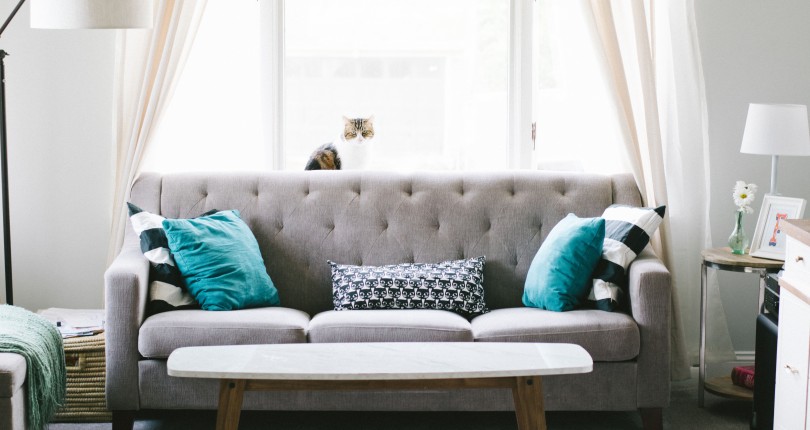 The Times considers modern trends in housing and the benefits they may offer. These include: home sharing co-living schemes prefab properties and micro homes Elsewhere, the paper looks at attempts to make new build homes more appealing, with a property expert saying: “What new-builds are accused of lacking, in comparison to older properties, is ‘character’, but developers are […] 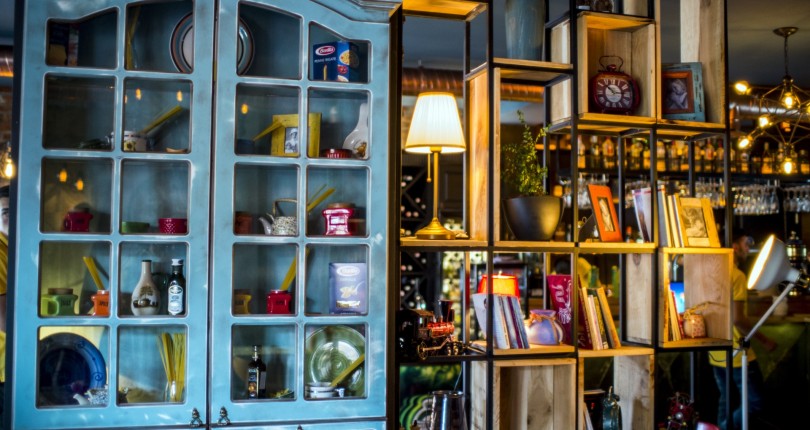 Homes with character pull in buyers

Despite an overall slowdown in prime property demand and prices, those with character and quality remain sought after. “There has been discounting happening to get new developments sold, particularly when it comes closer to completion,” says a property specialist. “Yet what has been most popular is anything with character and heritage.” Even though the number of […] 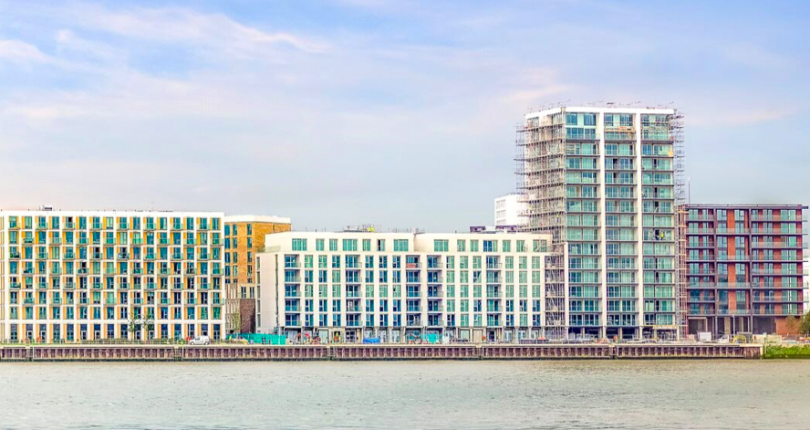 Labour leader Jeremy Corbyn says the party will help the homeless by buying 8,000 homes “to give immediate housing” to those who need it. There are now around 5,000 people living on the streets around the country, a 15 per cent rise on the same period in 2016. Speaking on theBBC ‘s Andrew Marr Show […] 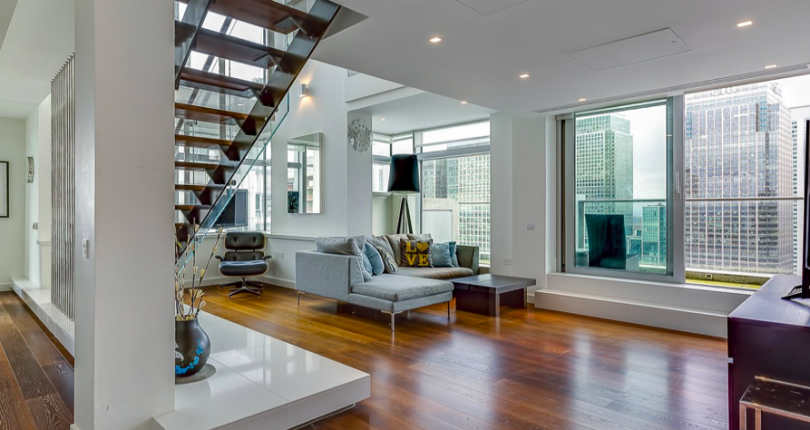 More than 160,000 new homes were registered to be built across the UK last year – the highest number for a decade. A total of 160,606 homes were registered during 2017, up 6% on the previous year, the National House Building Council said, largely driven by the Midlands, where registrations rose by 16%. New home […]